No trip to Italy would be complete without a visit to Milan to discover some of the most elegant historical sites in the country. Milan may be famous for being one of the fashion capitals of the world, but it is also home to some spectacular tourist attractions and architectural marvels.

Discover more about this sophisticated metropolis and what is has to offer by taking a tour of the Milan Cathedral, known in Italian as il Duomo. This vast, ornate centre for worship inspires a serene feeling of awe in its visitors due to the sheer size and elaborate decor.

Also, don’t miss out on a visit to the Museo del Novecento – a 20th century art gallery – where you can get to know a vital part of true Milanese culture through some of the most extraordinary works of art from the area. 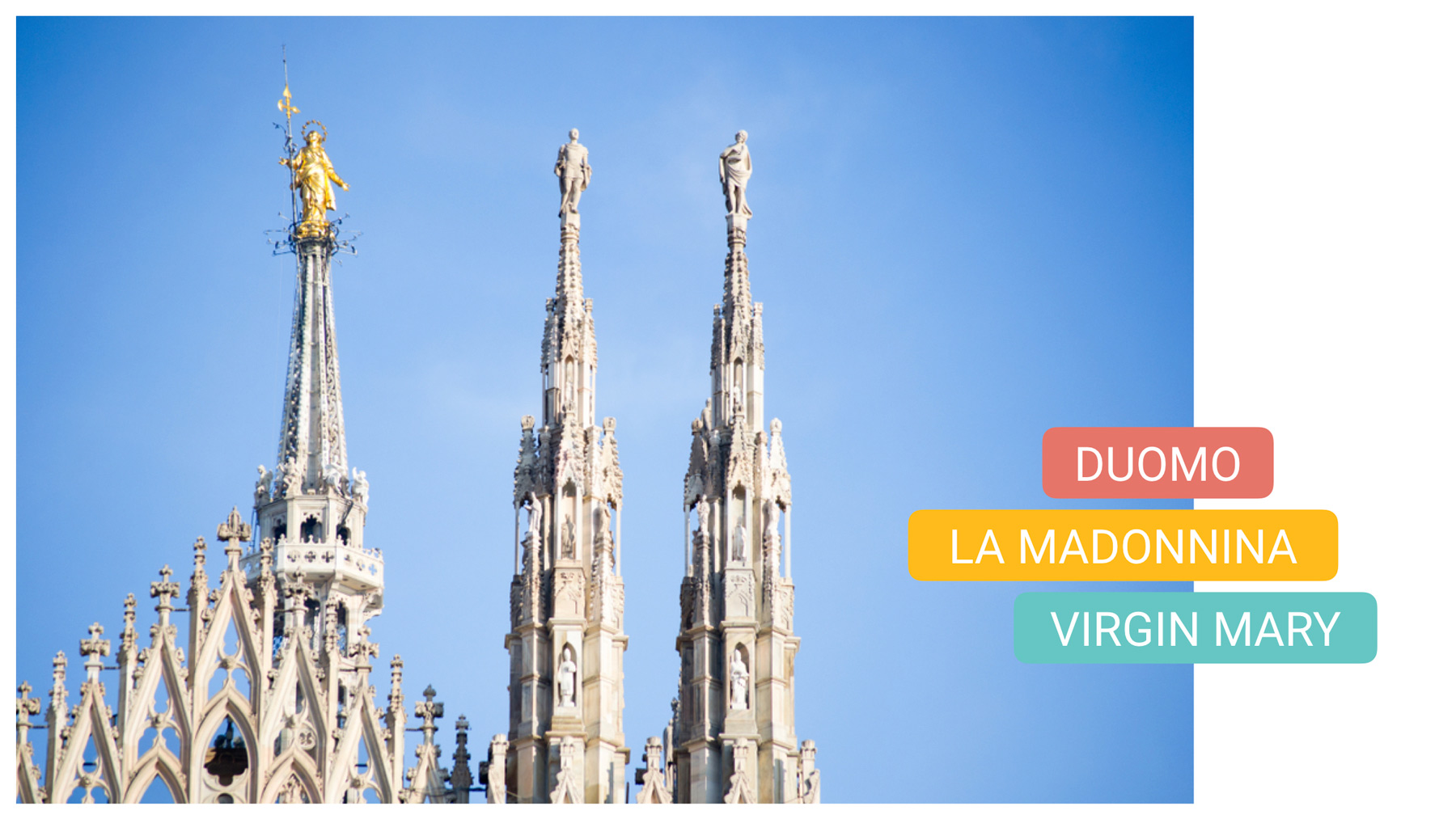 Interesting facts about the Duomo

The history of the Milan Duomo dates back to when construction began in 1386. The Archbishop Antonio da Saluzzo and the Ruler Gian Galeazzo Visconti established an ambitious program to build a cathedral. The Milan Cathedral was actually consecrated in 1418 when only the main nave was completed. However, it continued to be under construction for nearly half a millennium and even still to this day through regular maintenance. Throughout the years many issues arose slowing down progress on the cathedral including religious reform, politics, lack of funding, and artistic differences. 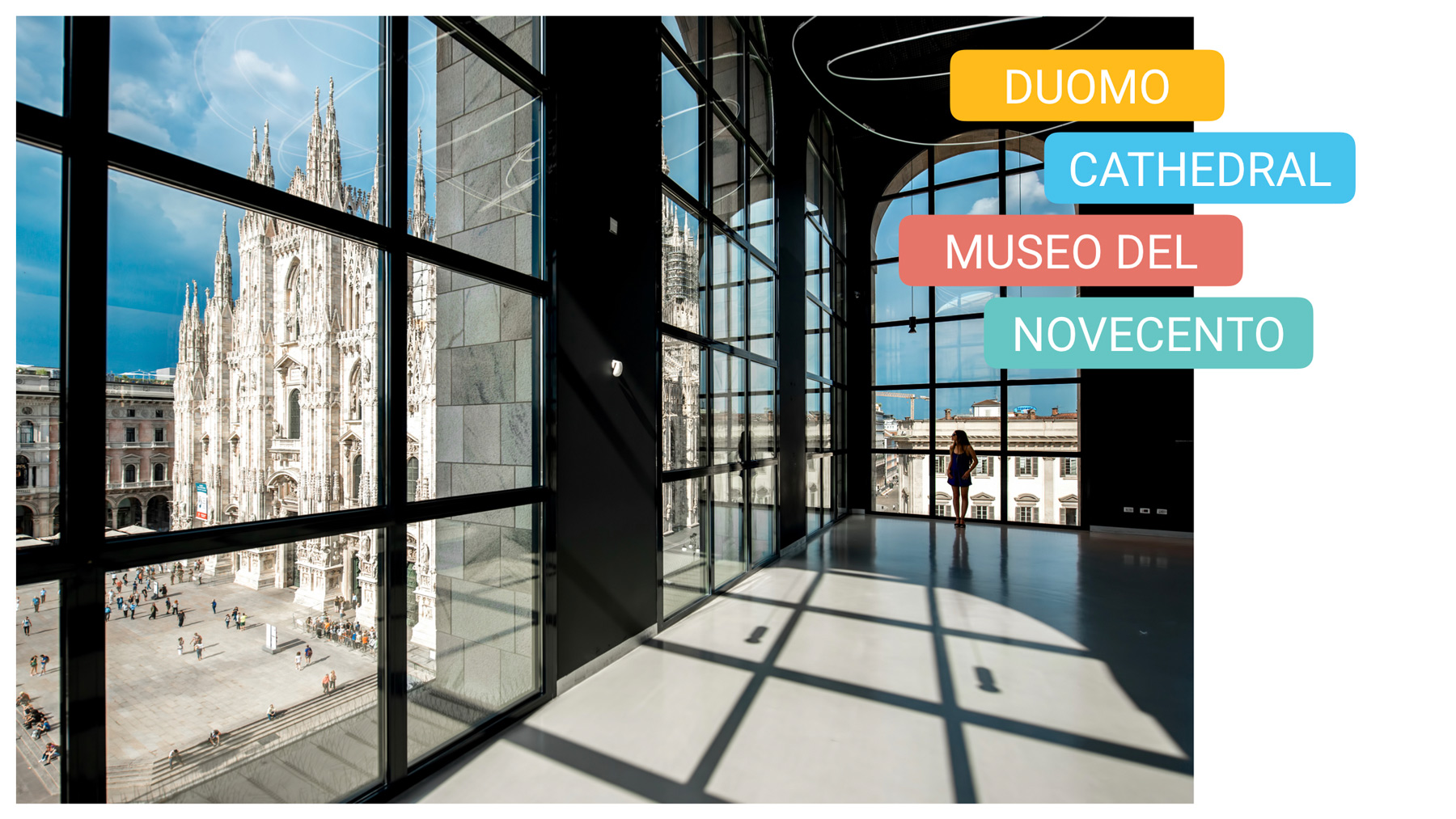 The Madonnina is the name given to the statue of the Virgin Mary that stands on the tallest spire of the Milan Cathedral. This structure gave way to a specific tradition in Milan. This unusual tradition dictates that no building may be higher than the Madonnina. To this day, Milan has respected this tradition by adding a Madonna sculpture to the tallest construction.

Another curious element that you should know before visiting the Milan Cathedral is that it is home to over 3,000 statues. It holds the world record for most statues in a single church. Among the outstanding works of art and monuments, several are famous for their originality. These include the Saint Bartholomew Flayed, 2 fighting boxers based on Primo Carnera and Erminio Spalla, gothic gargoyle demons, the original statue of liberty, even a tennis racket and sport equipment.

Close to the main entrance of the Milan Cathedral, there is a sundial on the floor which displays the time from a ray of sunlight that shines through a hole in the opposite wall. It was designed and included in the Duomo in 1786 by astronomers from the Accademia di Brera and is still so precise to this day that it is used to regulate clocks throughout the city. Another of the reasons visitors come from around the globe to see and experience this graceful, momentous landmark. 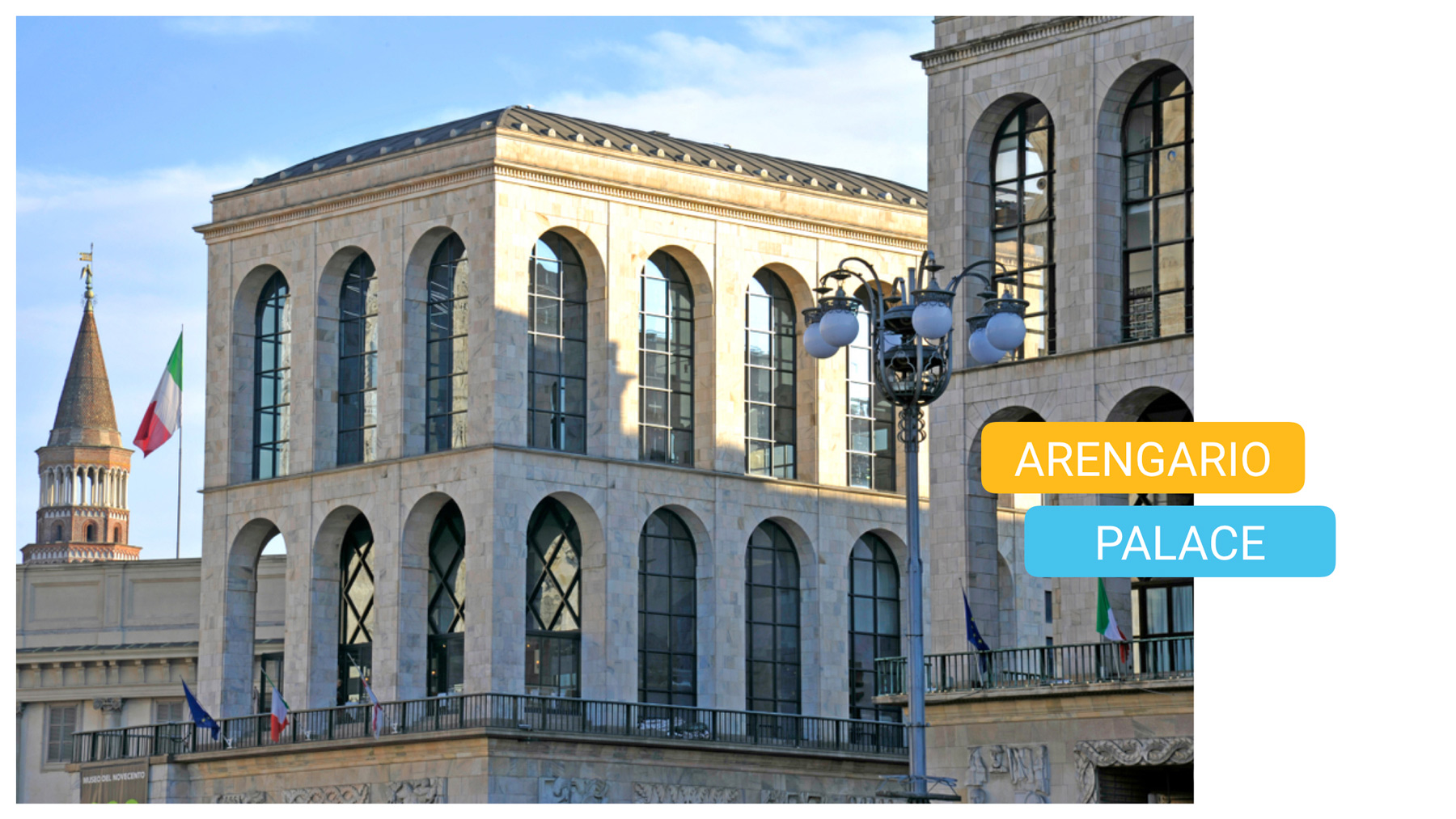 The Arengario Palace is home to the Museo del Novecento. Translated as the Museum of 20th Century, this museum houses around 400 works of art including sculptures, paintings, and installations from 20th century Italian artists. Inaugurated in 2010, the museum’s main objective is to give importance to the many masterpieces created during the 1900s in Italy and in particular Milan itself.

A large section of the museum is dedicated to Futurist Art, but there are also displays offering artworks from other 20th century movements such as Novecento Italiano, Abstractionism, Arte Povera, Post-Impressionism, and Realism.

The building itself was constructed between 1936 and 1956. It was the last of the edifices to be erected in the Cathedral Square (Piazza del Duomo). Originally meant to be used as a local government building for Mussolini to give speeches, it was never actually used in the Fascist era due to delays in construction from the second world war.

A visit to the 20th Century Museum in Milan is well worth it to serenely gaze upon the emblematic works of art from this period and region, such as Giuseppe Pellizza da Volpedo’s The Fourth Estate. Just as with the Cathedral, take your time to wander around the museum and reflect on the artistic genius held within.

Admiring the works of art in both of these renowned Milan attractions allows visitors a true insight into the magnificent history and culture of creativity and skill that has dominated Milan for centuries.