Turin is home to many religious edifices, the majority of which are part of the Roman Catholic Church. It is also a city of pilgrimage for many devout Catholics due to being the home of the Shroud of Turin, a cloth that bears the marks of a crucified man.

The Chiesa Gran Madre, or the Church of the Gran Madre di Dio, is an imposing church constructed to celebrate the return of King Victor Emmanuel I after the Napoleonic occupation. It is not actually owned by the Catholic church but by the city of Turin and is therefore a secular place of worship. It is located in front of the river Po, directly facing the Piazza Vittorio Veneto.

Although it was commissioned in 1814, after the defeat of Napoleon, construction took much longer than initially expected and it was not inaugurated until 1831. The architect was Ferdinand Bonsignore, who designed the church in a neoclassic style based on the Pantheon in Rome. This monumental structure tends, therefore, to seem older than it actually is. Due to its style and the lack of Christian symbolism, people are inclined to view the Gran Madre Church as a temple more than a church. Either way, it is an impressive sight and represents a victory for the people of Turin. 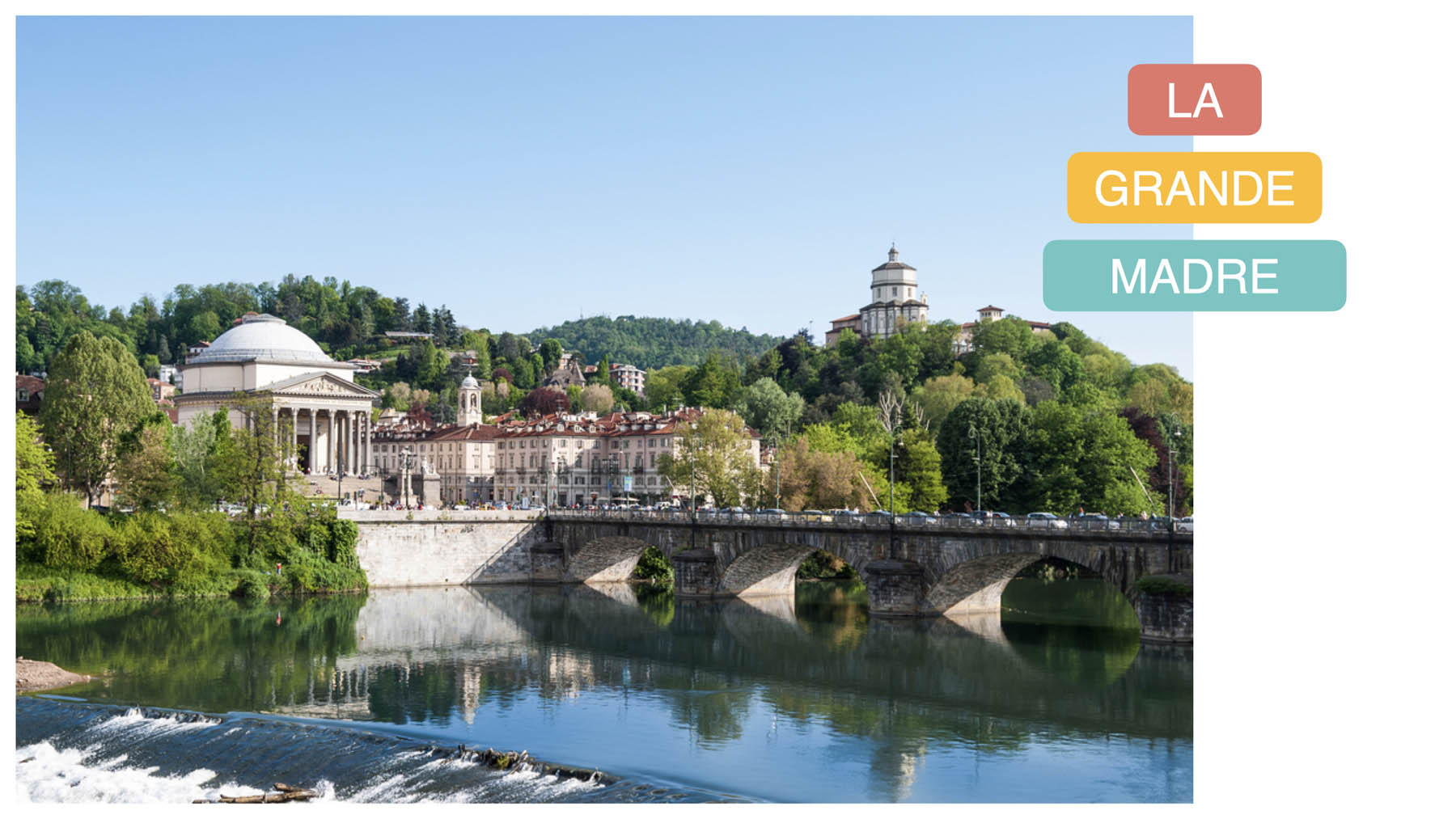 Discover the Mysteries of the Chiesa Gran Madre

Many people believe that Turin is a magical place with different attractions displaying distinct signs of mysticism. There are various elements of the Chiesa Gran Madre which relate to religions that predate Catholicism and others which are considered esoteric.

Firstly, the location of the church is said to be the same site where primitive populations worshipped the goddess Isis, also called the Great Mother. Others claim that the location, close to the water, as an ancient symbol for bearing life, brings a mysterious energy to the church. 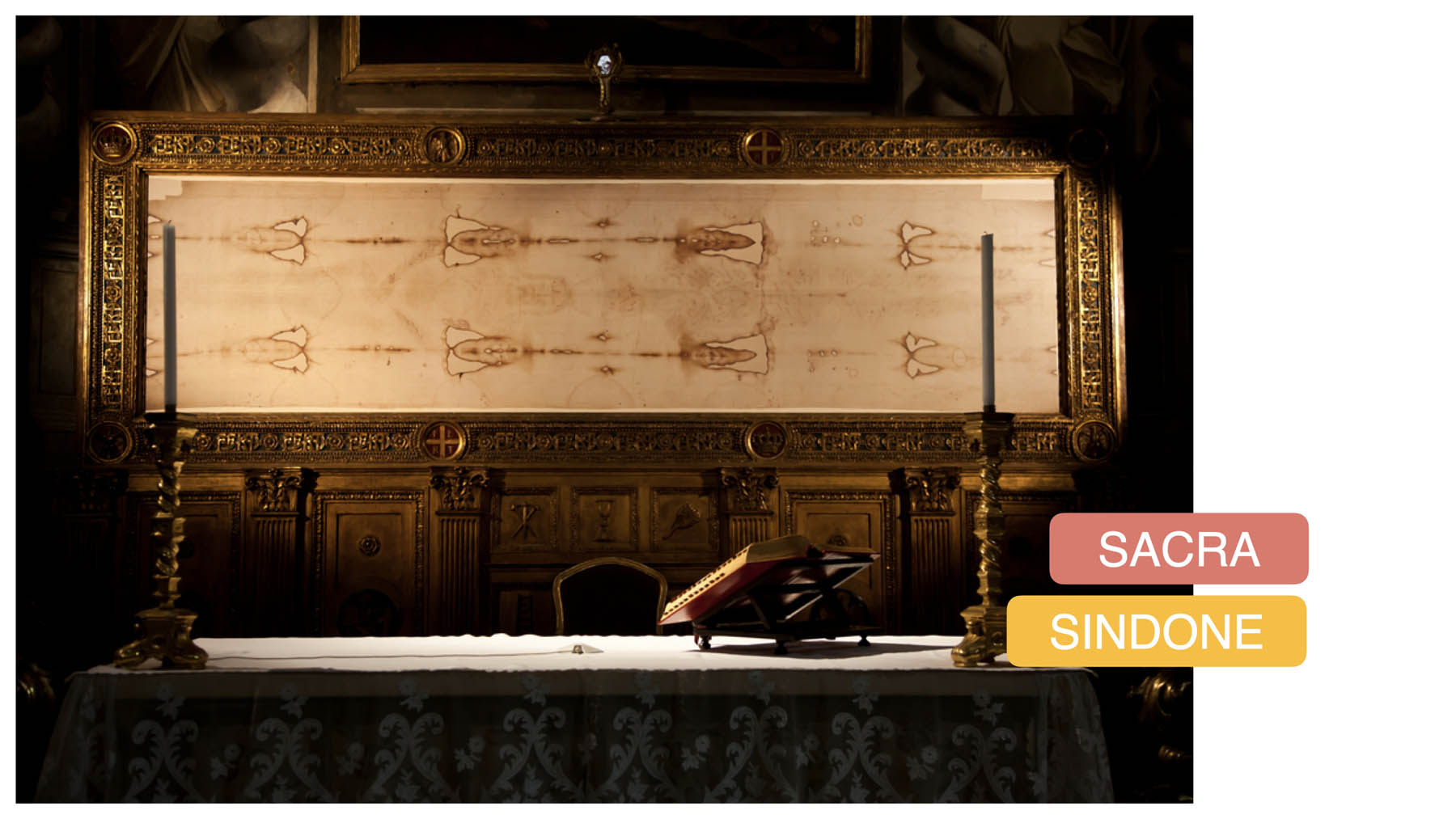 Upon approaching the church, visitors first see the grand staircase and two statues either side. These represent Faith and Religion and were sculptured by Carlo Chelli. Faith is holding a chalice and is pointing, whereas Religion holds a cross. This has been construed to mean that Faith could be pointing at the hiding place of the Holy Grail.

There is an inscription above the church that reads ‘Ordo Populusque Taurinus Ob Adventum Regis’, roughly translated as ‘The nobility and people of Turin for the Return of the King’. This statement has, however, been interpreted in different ways.

Whether you’re a believer or not, this suggestive construction can awaken suspicions and cause enigmatic impressions on even the most sceptical of people. 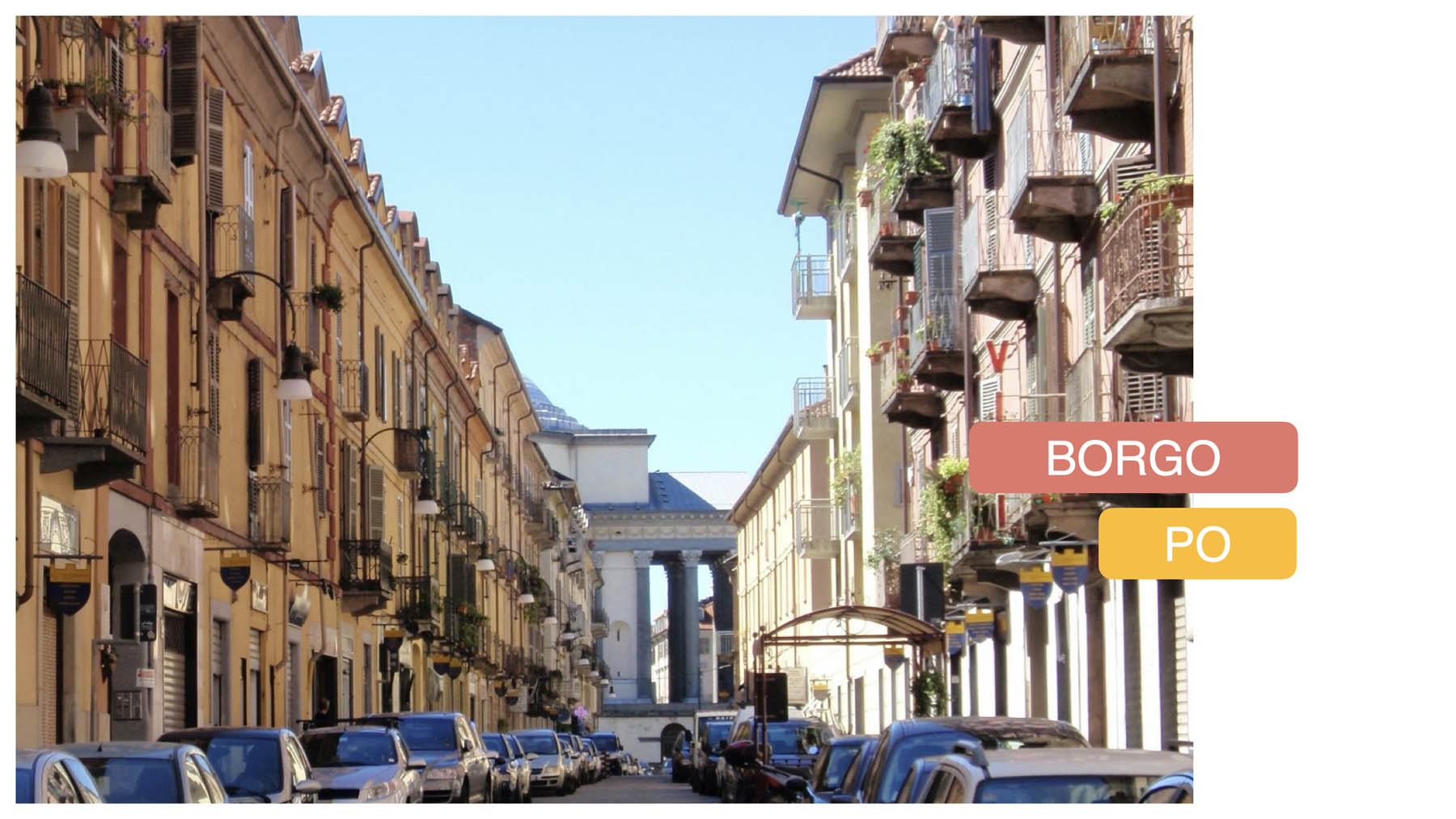 Beyond the church, visitors can find the most exclusive district in Turin: Borgo Po. Once a small village struck with poverty and filled with washerwomen and fishermen, it is now the most affluent part of the city with celebrity inhabitants. Cristiano Ronaldo has become one of the newest neighbours after moving to Turin’s most popular football club, Juventus, and purchasing a deluxe home in this charming area.

Borgo Po was home to Italian cinema when it began at the start of the 20th century and has since been heavily associated with the stage and famous faces, even after cinema production was moved to Rome.

This luxury neighbourhood is home to ornate mansions and lavish villas, situated on the banks of the river Po. It is densely wooded, built upon the mountains, and yet close to the city centre, which makes it ideal as a comfortable, prosperous district.

Whether you choose to investigate the claims of a magic city or simply wish get to know a beautiful historic place, Turin has something to offer everyone.