Nowadays, who doesn’t remember reading Romeo and Juliet at school? That tragic love story set in romantic Verona with feuding families and a constant battle of obstacles and misunderstandings that kept the two protagonists from being united. This tale of passionate love has inspired many films, related stories, poems, and even journeys.

The Casa di Giulietta in Verona is host to a small museum which is often just as crowded as the courtyard in front where visitors gaze affectionately up at the famous balcony. The courtyard is based on the scene where Romeo overhears Juliet speaking and decides to declare his love for her.

The gothic architecture and Renaissance-period costumes that can be found within the house allow visitors to enter a dream world where they can experience what life would have been like in those times. Juliet’s house exists on a fine line between fantasy and reality, past and present, and fact and fiction. 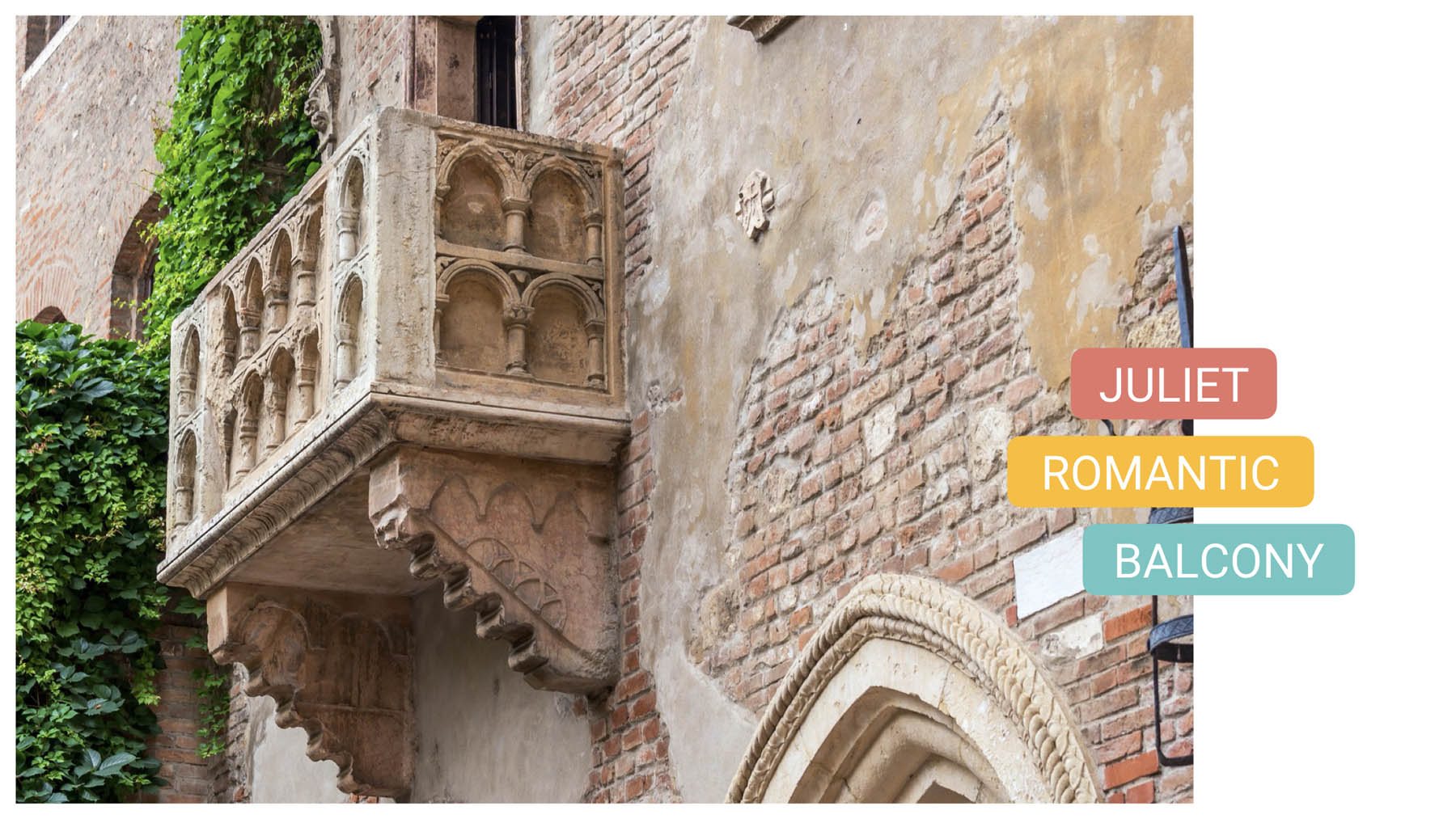 Discover the Story Behind the Story

Shakespeare wrote the play Romeo and Juliet in 1594 based on an earlier story published in 1531. This tale, written by Luigi da Porto, was likely written before 1524 and inspired by yet another older poem by Masuccio Salernitano (born Tommaso Guardati).

Being a fictional story, there was no Juliet to have lived in the Verona house that is today called Casa di Giulietta. Having said this, the house does date back to the 14th century and it was in fact owned by a family of the name Dal Cappello, who were an affluent merchant family of the time. This caused some confusion with the similar name of Capulet and led people to believe that the family from the story had lived here.

The house was bought by the city of Verona in 1905 and later restored in 1930 to a Renaissance-style home with antique engravings, frescoes, and other artwork from the period.

Anyway when we see Juliet we’re in front of a legend. And as in every legend, it doesn’t matter the percentage of truth, but the meaning that anybody gives to it.
So if for you love is important, you’ll never mind if a Juliet and a Romeo really lived in Verona, because they live in your heart. 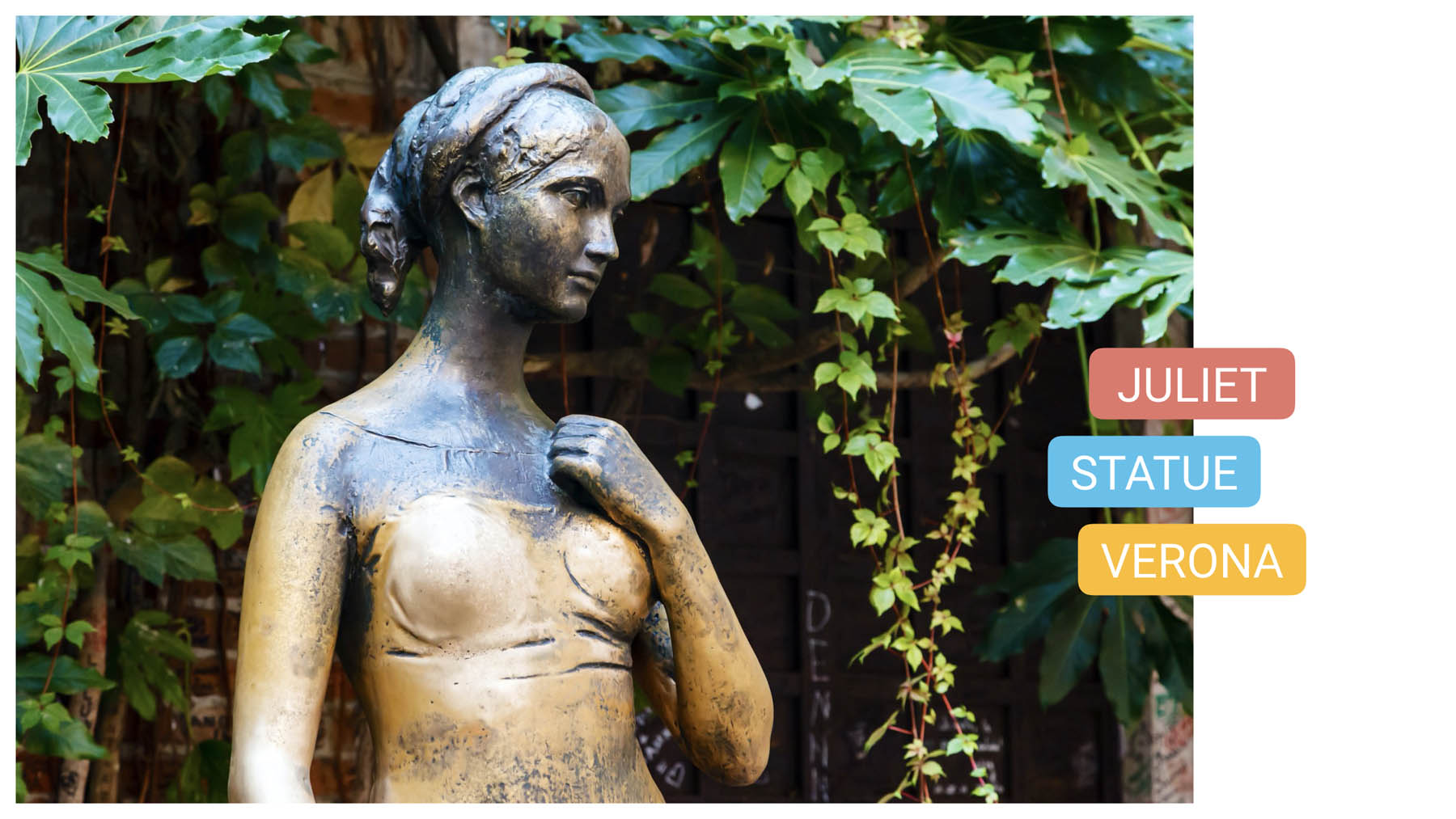 A Pilgrimage for Lovers

Tourists come from all over to visit the world-renowned balcony and house of Juliet. They do so in order to be witness to a symbol of one of the most influential love stories of our history. It is no surprise then that when visitors arrive at the house, there are several traditions that capture their attention.

Firstly, as you enter the courtyard, you will lay eyes on a bronze statue of Juliet. Despite her unlucky story, the legend states that if you are to rub her right breast, you will be successful in your own love endeavours.

Finally, there is another strong, treasured tradition that has now made itself into a daily activity for some. People who write a letter to Juliet delivered to the home, can actually receive an answer. There is a team of volunteers, known as Juliet’s secretaries or the Juliet Club, who work out of the top floor of the house, responding to love letters received. This was the inspiration for the film Letters to Juliet, made in 2010.

Whether you’re looking for love yourself and want a helping hand from one of the world’s most popular romantic heroines, or you simply want to see something magical, the sight of Juliet’s house in Verona can really capture the heart. 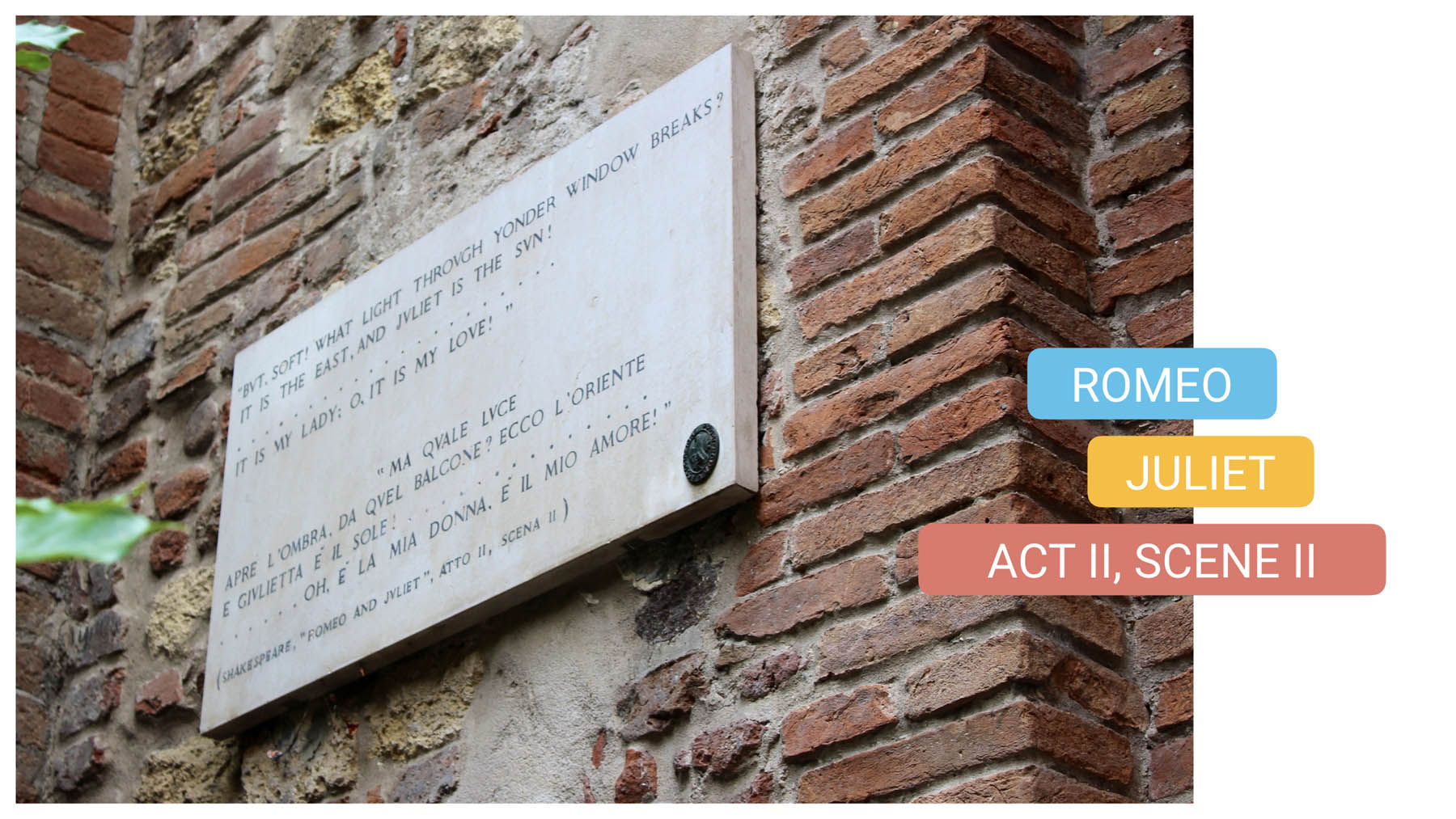