Looking for a destination with red-carpet treatment? Milan is the place to go. Famous for being an haute couture capital, Milan makes its visitors feel prosperous and fashionable as they roam the city.

The first location on your list of glamorous Milan spots should be the Vittorio Emanuele II Gallery. This is the name given to the oldest shopping mall in the world. Whether you plan on spending some hard-earned cash on your travels or even if luxury brands are a bit out of your price range, visiting the enchanting Gallery offers anyone the chance to feel like royalty.

Another of the prime Milanese attractions that exudes class and sophistication is the Teatro alla Scala. The story behind the theatre is full of interesting facts and details. Get to know these elegant Milan sites and reveal the financial metropolis’s hidden glamorous past. 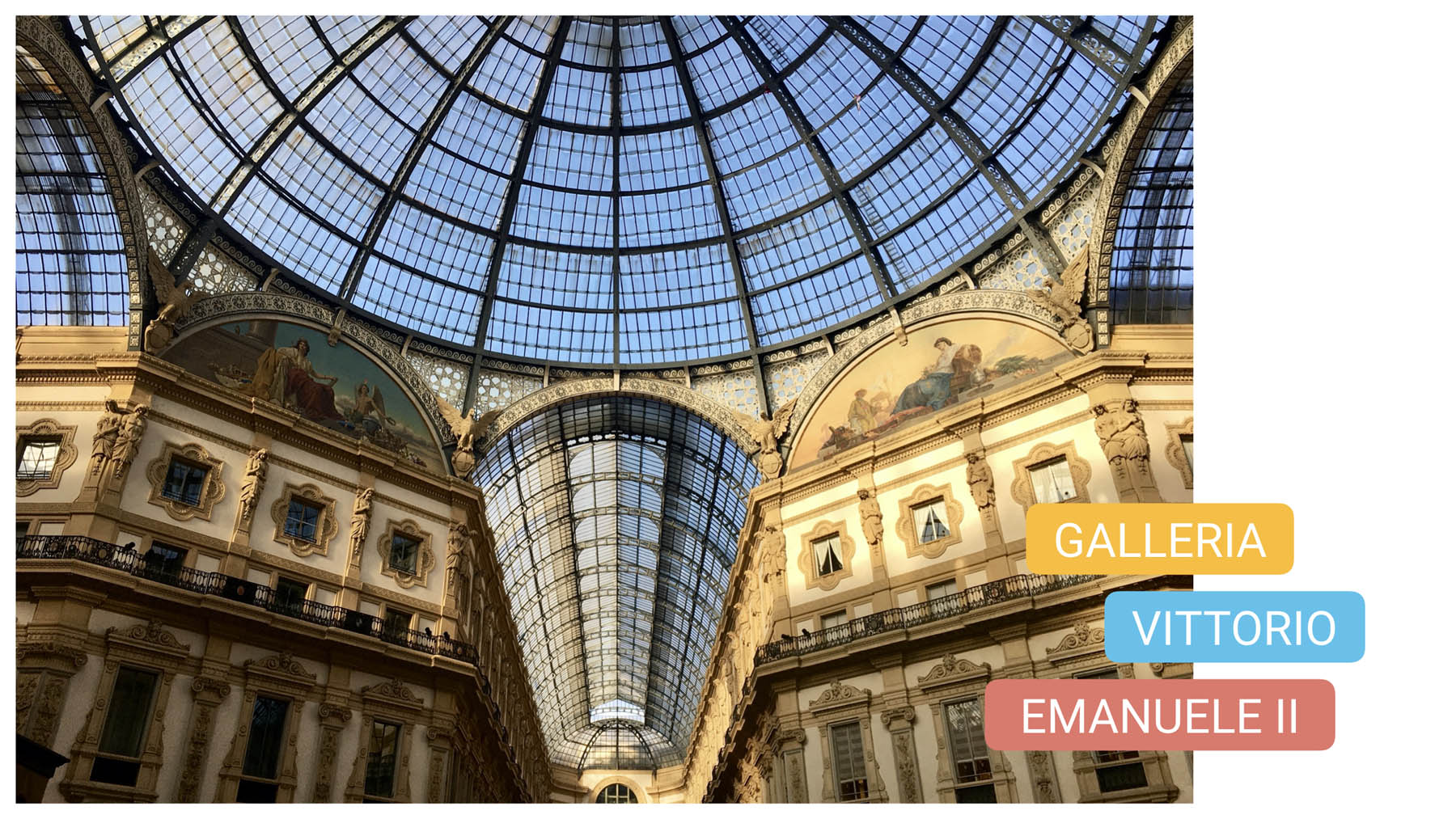 Vittorio Emanuele II Gallery in all its Splendour

The Gallery, as it is often referred to, is one of the world’s first shopping centres, built in a lavish and ornate style, with a glass and iron domed ceiling, similar to that of London’s Crystal Palace. It opened up a connection between the two main squares in Milan from Piazza del Duomo to Piazza della Scala.

The first brick was laid by Vittorio Emanuele II himself in 1865. This most prestigious of buildings opened in the nineteenth century to become a beacon of modern life. Filled with restaurants, bars, and luxury shops, the art of going shopping and having “l’aperitivo” became a part of the wealthy Milanese lifestyle.

Giuseppe Mengoni was the architect and engineer charged with designing and constructing the Galleria Vittorio Emanuele II. Unfortunately, he never got the chance to see the gallery open its doors to the public as he tragically died in 1877. There are varying theories surrounding his death, including natural causes and suicide, as his body was found below scaffolding the day before the inauguration.

One of the more curious facts about the decor of this bourgeoise shopping arcade is the tradition that has become highly popular among tourists and locals alike. Le balle del toro states that if a person spins around three times with their heel on the testicles of the design of the bull from the Turin coat of arms, it will bring them good luck. Unfortunately, this peculiar folklore is now causing damage to the mosaic, so it is best simply to enjoy the gallery for its majesty and indulge in the extravagant atmosphere. 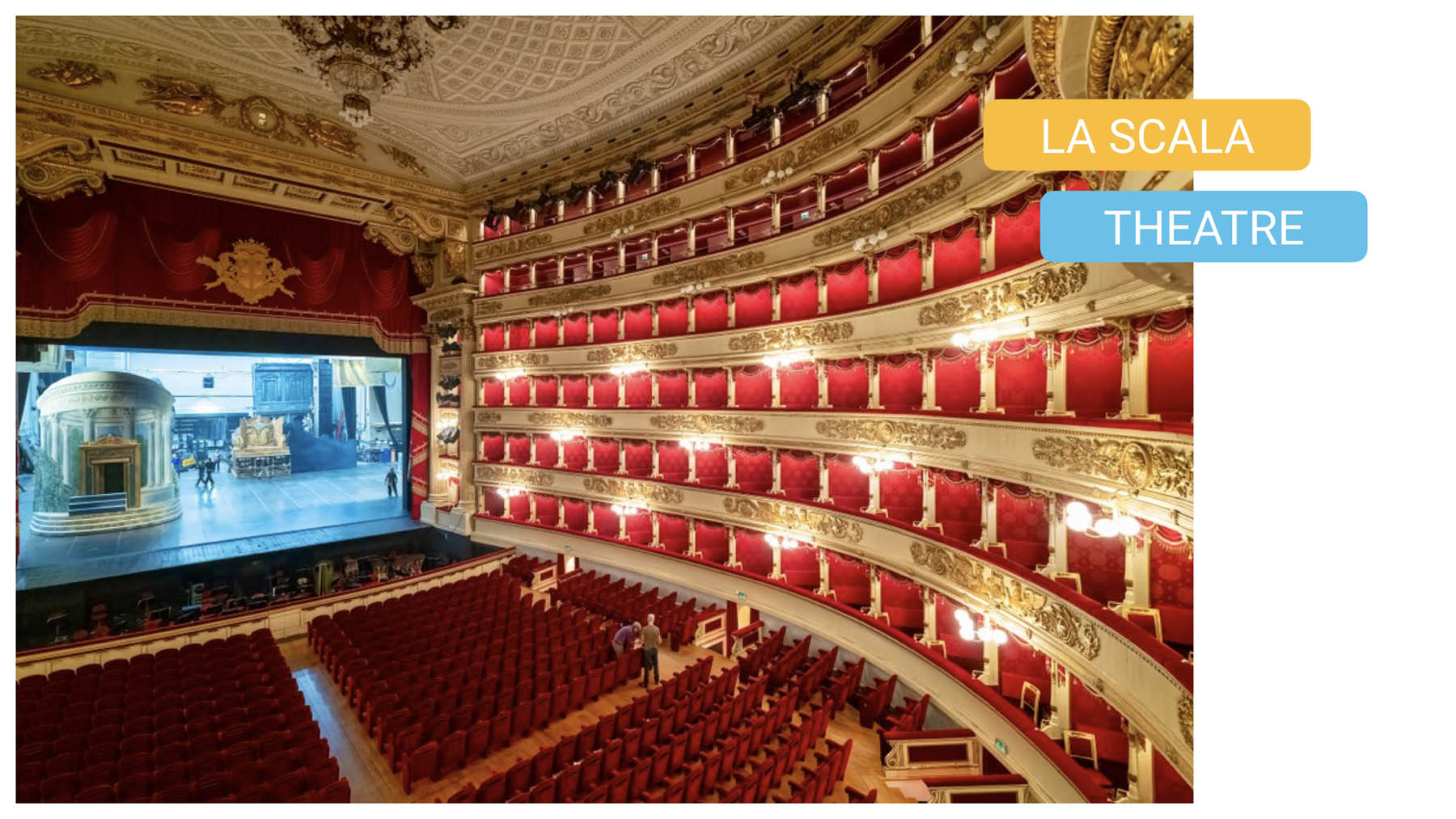 Mysteries and Magnificence at the Teatro alla Scala

The world-renowned Teatro alla Scala in Milan has a long and intriguing past. The story begins in 1776 when Maria Theresa of Austria, the ruling monarch of the time, ordered a new theatre be built to replace the Milanese theatre that tragically burnt down. A fourteenth century church with the name of Santa Maria alla Scala was torn down in order for the new theatre to be erected in its place. The name of the church, and later the theatre, was taken from a famous patron, a descendent of the powerful Verona dynasty family, Beatrice Regina della Scala.

The theatre was built in just two years and opened with a showing of L’Europa Riconosciuta by Antonio Salieri on August 3, 1778. The theatre quickly became a temple of culture and leisure for the noble classes, who would frequent the theatre in search of all kinds of activities. In addition to the opera season, which would begin every year on December 7, the day of the patron saint of Milan, Sant’Ambrogio (St. Ambrose), the theatre-goers would often engage in gioco d’azzardo (gambling) before and after the plays. The seats for lower classes were mobile and therefore could be moved to make room for these extra activities. Thus, noble visitors would often eat, dance, and even do business inside the Scala Theatre.

La Scala, as it is often called, has been home to many of the world’s best operas including Othello, Nabucco, and Madame Butterfly. Giuseppe Verdi was, at one point, the most successful of artists to be played and he amassed a very popular audience in Milan with the triumph of his work Nabucco. 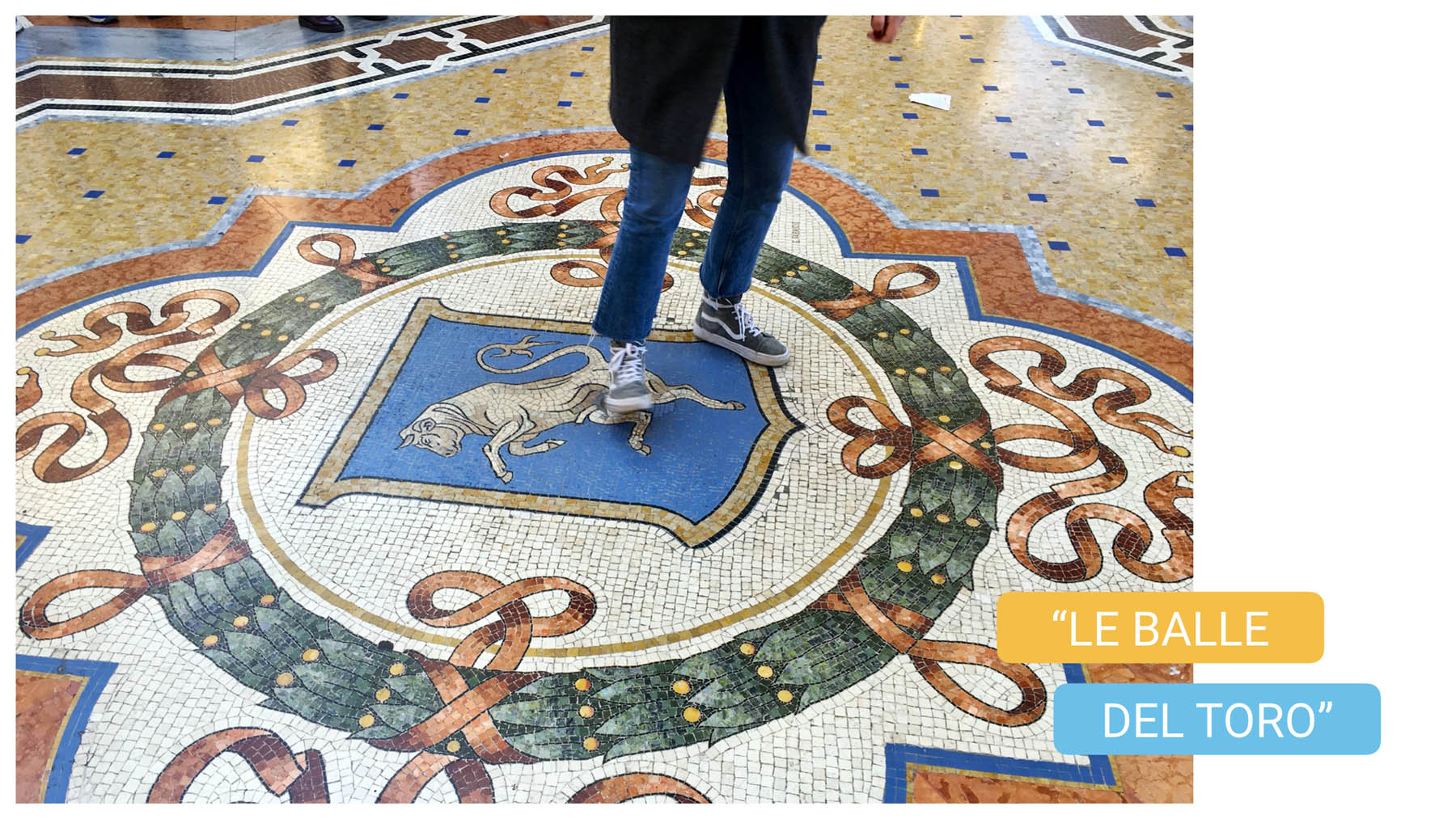 Nowadays, the impressive Scala Theatre is used solely for productions and tourist visits of parts of the opera house which are now exhibited as a museum. This includes several boxes which, in the past, were owned by specific affluent families and aristocrats who decorated them as per their individual style. This was a clear way to determine status. One of the boxes, whose owner is unknown, was even decorated entirely with mirrors, so that within the box you can see any angle of the theatre reflected.

Another curious legend concerns the ‘Callas spot’. This is the name given to a precise point on the stage where Maria Callas would sing to make her voice travel to every corner of the theatre. Maria Callas was one of the most well known opera singers to grace La Scala stage but she was not the only name to remain famous thanks to the theatre’s success. A soprano singer from the nineteenth century, Maria Malibran, died at a young age and now her spirit is said to haunt the theatre. Some even claim to have seen Callas’ spirit around.

These two lavish palaces of entertainment have adapted to the desires of the Milanese elite throughout the ages. No visit to Milan would be complete without strolling through the arcades at the Galleria Emanuele or touring the illustrious Scala Theatre to experience a truly elegant and distinguished destination.