The Piedmontese capital city Turin or Torino, lays claim to a square aptly nicknamed il salotto, the lounge of Torino. The Piazza San Carlo is an elegant, harmonious square located close to the city centre, where leading politicians and aristocrats throughout history would frequent cafés and bars to do business and socialise.

The square measures nearly 13,000m2 and is populated by shops, cafés, bars, and restaurants. It is dedicated to Saint Charles Borromeo (San Carlo Borromeo in Italian), who was Milan’s archbishop and cardinal of the Catholic Church from 1564 to 1584. In order to fulfill his vow he undertook a pilgrimage on foot to visit the holy shroud, also known as the Sindone, a linen cloth that represents the body of Christ. Emanuele Filiberto, monarch at the time, brought the shroud to Turin from France in 1578 to shorten the voyage.

The square is a place that takes people back in time to experience the majestic past that Turin has encountered throughout the ages.

The prestigious Piazza San Carlo is hugely significant in the history of the city of Torino. In the 17th century, the architect Count Carlo di Castellamonte began designing an expansion to beyond the Roman city walls which included the area of the square. Later, the archways were added and richly decorated, and two churches were constructed at the entrance to the square. These were known as the ‘twin’ churches consisting of San Carlo and Santa Cristina. The two buildings allow visitors to gain a keen understanding of the distinctions between architectural styles throughout the centuries. The facades offer an image of the contrasts in construction and art techniques and genres from these regal epochs.

The piazza was not always called San Carlo, however. It was first named Piazza Reale, later to be changed to Piazza D’armi due to its function as a meeting place for soldiers who would gather there to protect the city. During Napoleon’s campaigns in the northern regions of what is now Italy, the square became known as Place Napolèon.

There are remains of other historical events around the square also. In the facade of the Accademia Filarmonica Torino (Società del Whist), a cannonball is lodged in the wall. It is a souvenir from the French siege in 1706.

The square was also witness to a tragic event in 1864 when a peaceful protest against the decision to move the capital of Italy from Turin to Florence was overcome by force and resulted in the death of 148 people.

An important figure in the history of Turin, Emmanuel Philibert (in Italian, Emanuele Filiberto) was the Duke of Savoy during the 16th century. He was esteemed for his military career where he became a general in the Spanish army. He triumphed in the battle of Saint-Quentin against the French. His uncle (mother’s brother-in-law), the King of Spain, Charles V rewarded him with the lands of Torino where he began building a capital city.

The Caval ‘d brons statue of Emmanuel Philibert stands tall in the centre of the Piazza San Carlo, as a symbol of his dedication to the city of Turin. He would often frequent the famous, elegant Caffè San Carlo in the square to conduct his noble and political life in the city. 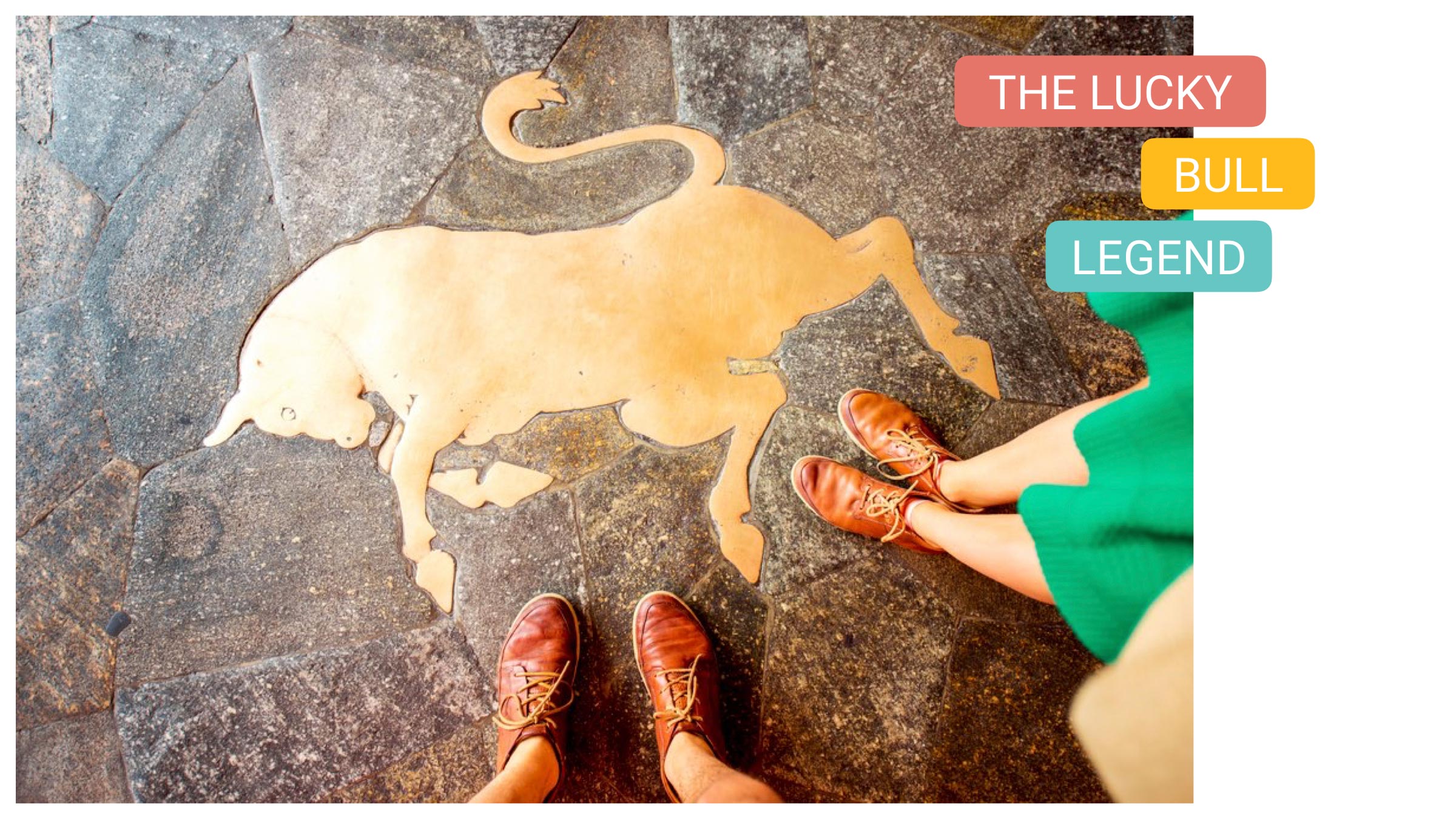 Traditions and Curiosities of the Piazza

The square is bordered with cafés and bars from the 18th and 19th centuries, lavishly embellished from an era of royal opulence. Stop by for a coffee or indulge your sweet tooth with a delicious regional delicacy in the popular, historical Stratta, a chocolate shop where the well-known gianduiotti were first packaged with golden wrapping. This particular type of chocolate was invented in Turin during the era of Napoleon. It is made with hazelnuts and came about as a substitute for previous chocolate, as less cacao was readily available due to the English attacks in South America as part of the Napoleonic Wars.

The most peculiar tradition to note about the square is the legend of the bull. There is a bronze bull statue in the floor of the square. The legend itself is actually worded in a subtle way, which is indicative of the discrete nature of the people of Turin. It states that by stepping on the ‘assets’ of the bull, one is likely to receive good luck. The bull has become synonymous with the city of Turin. Another odd tradition that has sprung from the first is the action of watching people come and go to step on the bull from the famous Caffè Torino.

Another curious fact about the square is that when the area was being excavating to build underground parking, they discovered remains that date back to Roman times.

Despite this wealth of information about the Piazza San Carlo, the sensation that visitors experience is one of tranquil elegance due to the sheer size and graceful embellishments within the cafés and decorations dotted around the square. To this day, it is a meeting place for tourists and locals alike to be witness to the events that take place in the city.

Read also: The astonishing Verona Arena. One of the oldest Roman amphitheatre.