Literally meaning new gate, the Porta Nuova district of Milan is the main business area in the city. This part of Milan was still farmland in the 19th century, only becoming truly popular after an urban regeneration project launched in 2004 to put a new face on the districts of Garibaldi, Isola, and Varesine.

It is a main hub for transport lines in Milan, having been the location of the first train stations in the city. The district now covers an area from the Porta Garibaldi train station to the Piazza della Repubblica and from Porta Nuova to the Palazzo Lombardia.

After 16 years of construction in an area rife with urban decay, the new Porta Nuova district is now a high-tech, affluent zone, converting Milan into the city with the highest GDP in Europe. This industrialization initiative resuscitated a declining part of the city by bringing in various international companies such as Alfa Romeo, Pirelli, and Techint, as well as other significant fashion manufacturers.

Some of Milan’s more modern tourist attractions can be found in this area as well as places loved by the Milanese locals too. These include the country’s tallest skyscraper: the Unicredit Tower and the city’s green lung: the Biblioteca degli Alberi public park. 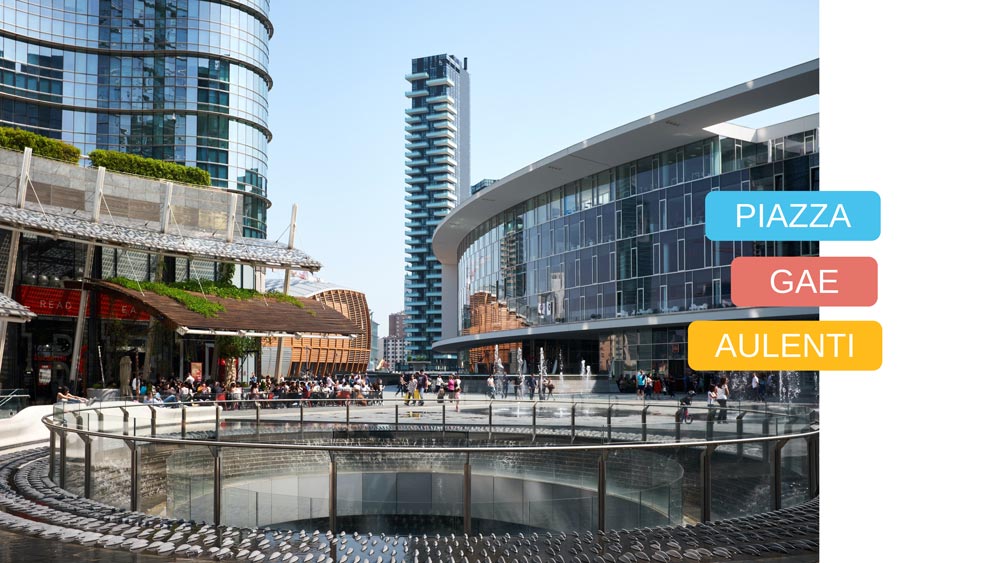 On December 8, 2012, Milan stood still for a moment during the inauguration of the futuristic Piazza Gae Aulenti. Designed by the architect Cesar Pelli, this square has since been named one of the most beautiful in the world by the Landscape Institute. In the heart of the business district, connecting the newest additions to the historic center, the piazza aims to serve as a symbol of Milan as a city of innovation and modernity.

One of the liveliest places in Milan, the piazza offers visitors and locals an array of restaurants, clubs, bars, shops, and the city’s most prestigious events. The square comes to life after dark with a light spectacle on the fountain accompanied by music.

The ‘Egg’ installation is a permanent artwork by Alberto Garutti at the base of the Unicredit Tower. It consists of 23 brass tubes vertically aligned, extending four floors up, to allow passers-by to consider the voices and sounds of the city.

The square was created with an elevated circular structure, from which visitors can view many of the elements of the city skyline including the Garibaldi towers and get a sense of this fresh, pioneering metropolis. 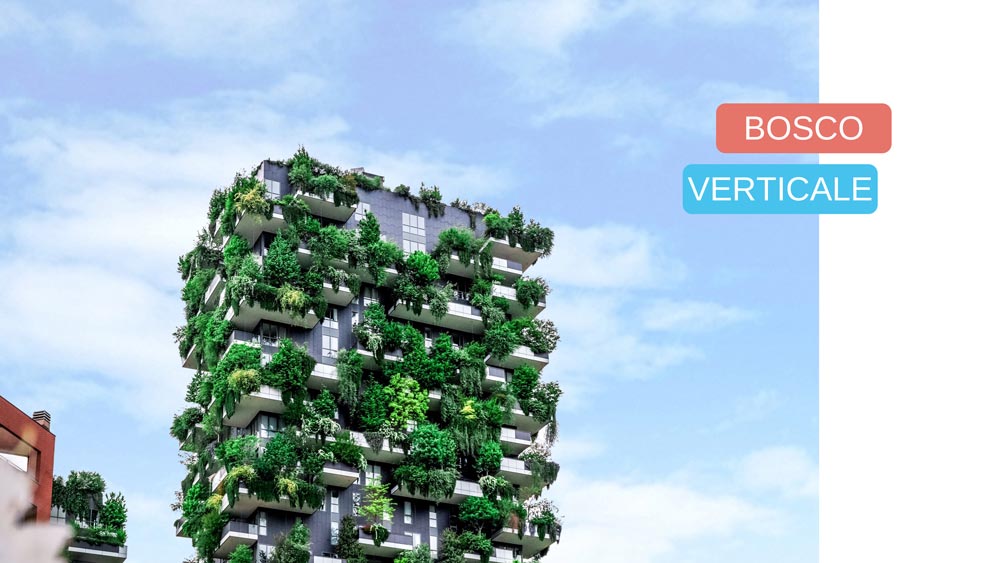 One of the more curious sights in the Porta Nuova district is the Bosco Verticale or vertical forest. Admired greatly by tourists, these two towers were completed in 2014 as VIP residences with a difference. Covered with a total of 800 trees, 5000 bushes, and 15,000 smaller plants, the Bosco Verticale towers, of 80 and 112 meters, are examples of what designer Stefano Boeri refers to as Urban Forestry. The towers represent another innovative idea in the modern district working toward sustainable constructions for city centers.

The Bosco Verticale has won awards since its inauguration including the International Highrise Award in 2014 and two in 2015: the Best European Architecture Award and The Best Tall Building Worldwide from the Council on Tall Buildings and Urban Habitats of Chicago. In 2019 the CTBUHC listed the Bosco Verticale in the top 50 most iconic skyscrapers in the world.

An extravagant natural oasis in the middle of a grey jungle, the Bosco Verticale is tended to by flying arboriculturists. These acrobatic gardeners keep the plants and trees in order and take care of the wildlife that has made the two towers their home. 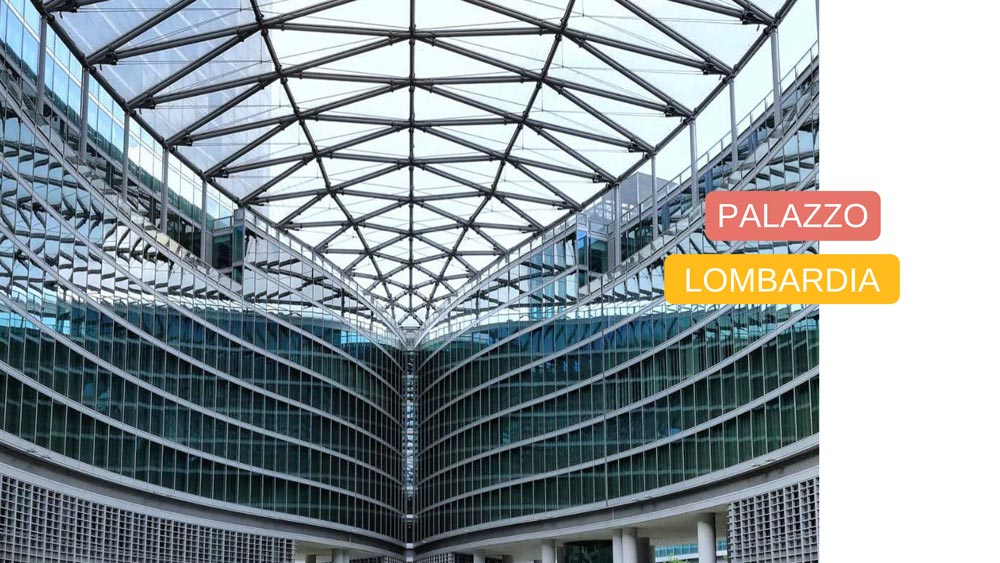 At 161 meters tall, the Palazzo Lombardia is another of the high-rise icons of the city in the Porta Nuova district. Visitors can take a trip up to the 39th floor and gaze out on incredible views of Milan and the surrounding areas.

At the foot of this towering construction, visitors can find the Piazza Città di Lombardia, the largest covered square in Europe, where popular festivals and events takes place each year.

As one of the most recent buildings added to the area, it won awards for design, sustainability and innovation, being named the Best Skyscraper in Europe in 2012 from the prestigious Council of Tall Buildings and Urban Habitat in Chicago.

With so many reputable architectural and artistic marvels in the city, it is no surprise that Milan is one of the most visited tourist destinations in Europe.

Read also: The Bridges of Verona.