A peaceful curiosity washes over you as you enter the Parco del Valentino in Turin. One of the largest green areas in the city and beloved by visitors and locals alike. It stretches from the Umberto I Bridge all the way down to the Isabella Bridge along the river Po. Although not actually the biggest of the parks dotted around Turin, the Parco del Valentino is the oldest and most famous of them.

Created in the 19th century and inaugurated in 1856, the park fast became one of the most treasured spaces in the city for many. Wandering through this vast area, it can feel as though you have been transported from the city to the middle of nature.

The historical importance of the park is also central to the city of Turin. Despite the tranquil, relaxing ambience that it transmits today, it was once home to motor racing for almost twenty years in the mid-twentieth century. From 1935 to 1954, the Parco del Valentino held significant motor races, titled the Gran Premio del Valentino.

Nowadays, the park attracts visitors from all over due to its function as an attraction filled with history, architectural marvels, sports clubs, notable monuments, and spectacular flora and fauna. 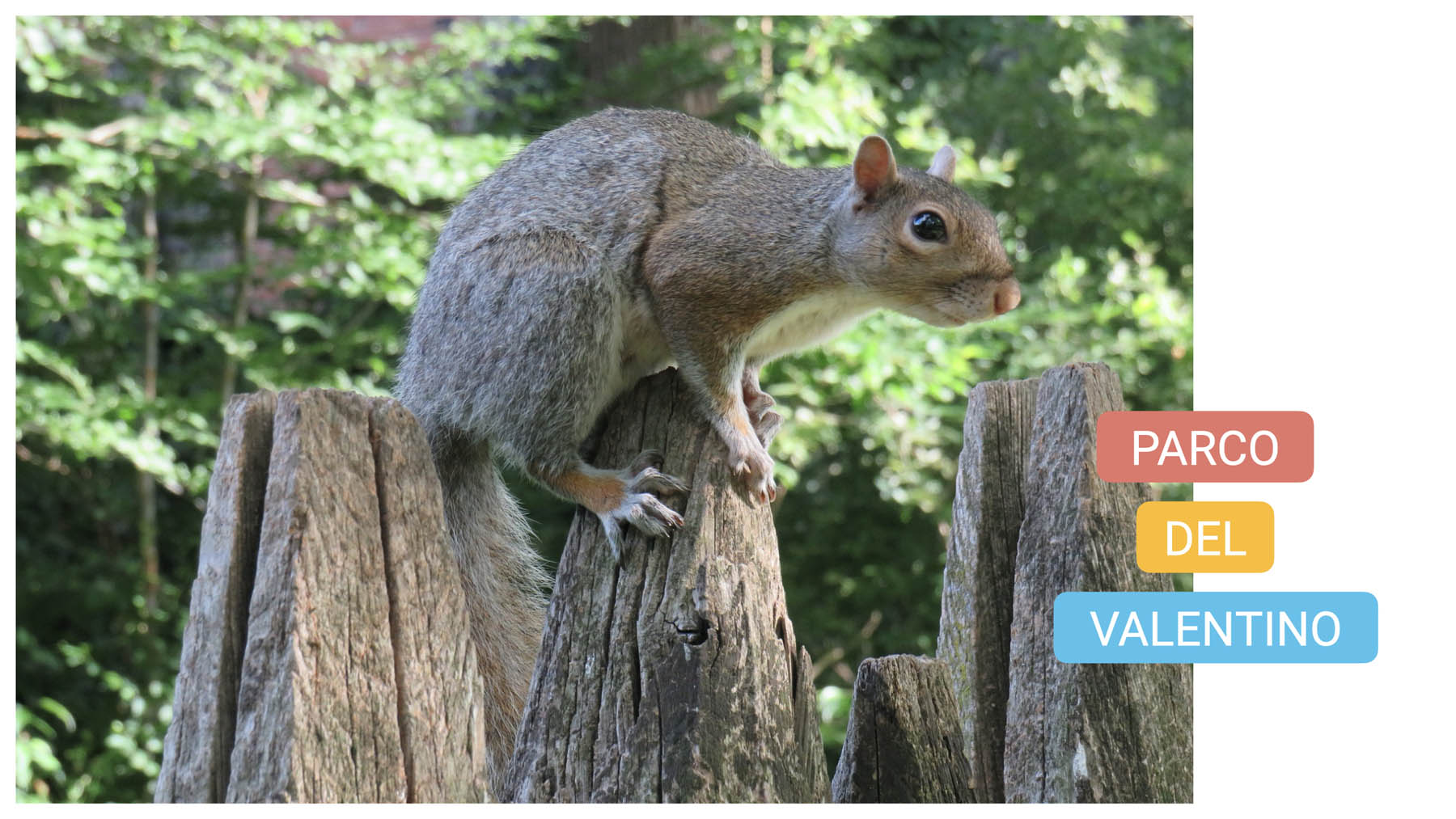 What to Visit inside the Park

This is not your average city park with simply lots of grass and trees. In addition to some of the main things to see in the Parco del Valentino that are detailed below, there are many other structures around the park including artworks from varying contributors, sports clubs for a range of diverse activities, blissful botanical gardens, and even the Torino Esposizioni, an exhibition hall which hosts business and cultural fairs. throughout the year.

What is known as the Borgo Medievale in Italian, is a well-designed Medieval village built in 1884 for the Turin Expo. So popular was it at the time, that it has been maintained ever since and remains a favourite for many a visitor and tourist.

The village was constructed to be faithful to original 13th century medieval buildings taking into consideration many small details and characteristics specific to the period. The village was never dismantled due to the incredible craftsmanship and precision that promoted a genuine experience.

The village is complete with artisan workshops, houses, shops, and a medieval church. 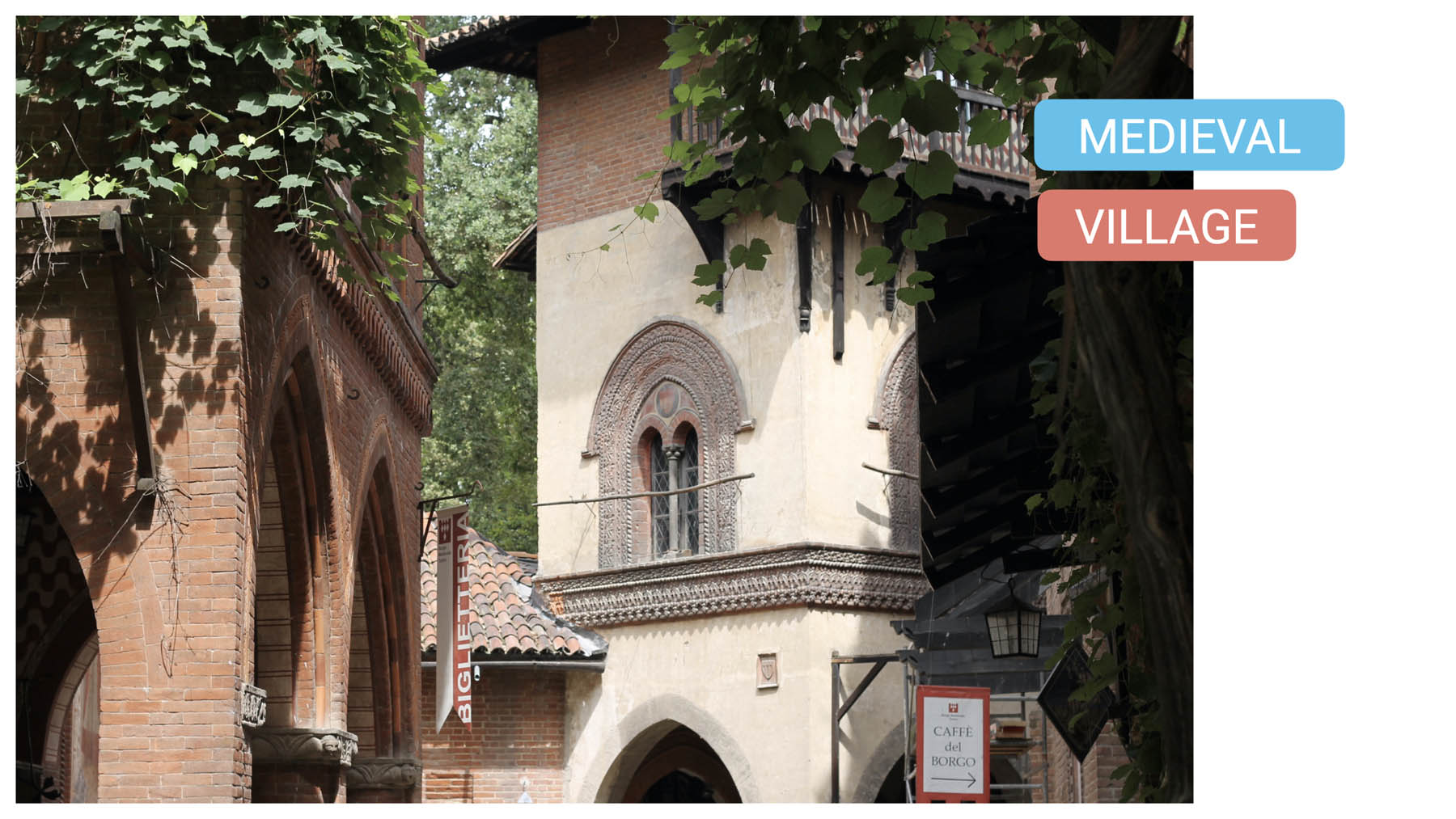 Additionally, there is a rock garden, based on an English garden with a stunning pathway for romantic walks. The route is dotted with sculptures and artwork that make it a beautiful backdrop for many wedding photo shoots. Some of the more peculiar sculptures include metallic cats in a medley of positions around the garden, in the water and flower beds.

The garden was added in 1961. There are various benches for those who wish to simply sit and take in the picturesque scenery. The calming atmosphere is created due to the numerous flowers scattered around that change as the year progresses. There are also around 200 varieties of exotic plants to be discovered. This short wander allows visitors a deep sense of connection with nature and a true feeling of well-being, despite being in the middle of Turin.

Within the park, you can even find a castle! Now listed as a UNESCO World Heritage site, this once residence of the Savoys, is now home to a faculty of the Polytechnic University of Turin. Fortunate architecture students get to use this historic building as their studying ground. The current construction dates back to the 16th century. 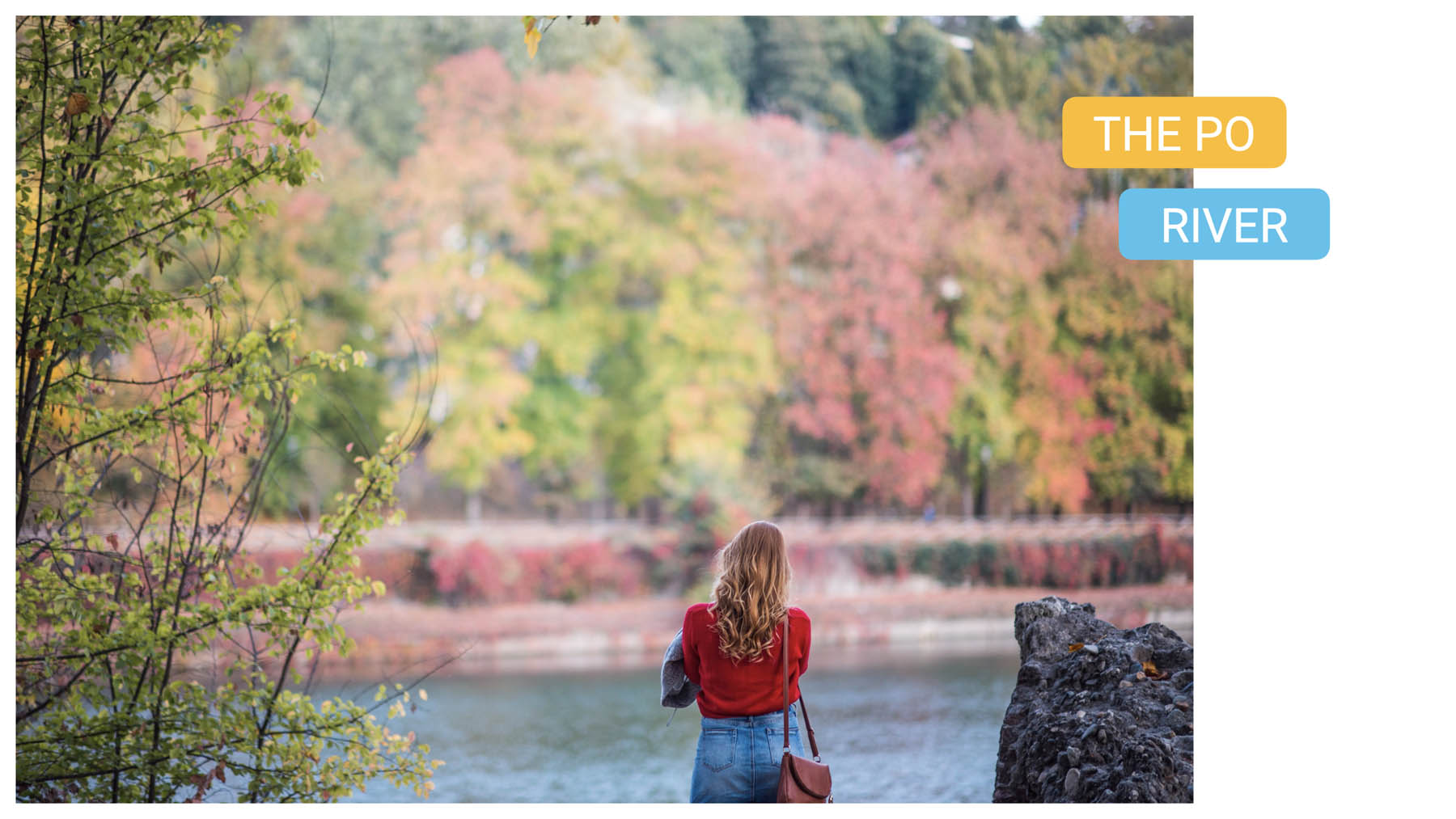 The Legend of the Fontana dei Mesi

The Fontana dei Mesi, or Twelve Months Fountain as it is known in English, is famous for its architectural beauty but also for the legend that surround it. Added to the park in 1898 as another display for the Expo, the fountain consists of twelve statues around a basin which represent the twelve months of the year. There are another four statues in the centre which represent the four rivers flowing through the Piedmontese capital. These are the Po, Dora, Sangone and Stura.

An invitingly tranquil incorporation to the already charming park. However, the legend is less enchanting. It is said that a young Phaeton, who took the sun chariot from his father Helios, could not direct the horses. To avoid disaster, Zeus struck down the chariot with a lightning bolt and the fountain was built in the place that he fell.

Thanks to these diverse attractions inside the park, it could be comparable with taking a voyage through time and space as you travel through the centuries and experience pieces of history being played out on this natural stage.