Milan is a city that oozes history. Around every corner something can be discovered with thousands of years of stories to tell. Some of the city’s most famous attractions include Il Duomo and La Scala Theatre, but none go back quite as far as the Roman elements.

Founded by Gauls in 590 BC Milan was then known as Medhelan. Some time later, the Romans came to know this ancient city as Mediolanum in Latin. Milan was then as it is today, a vibrant metropolis of political, religious and social life. 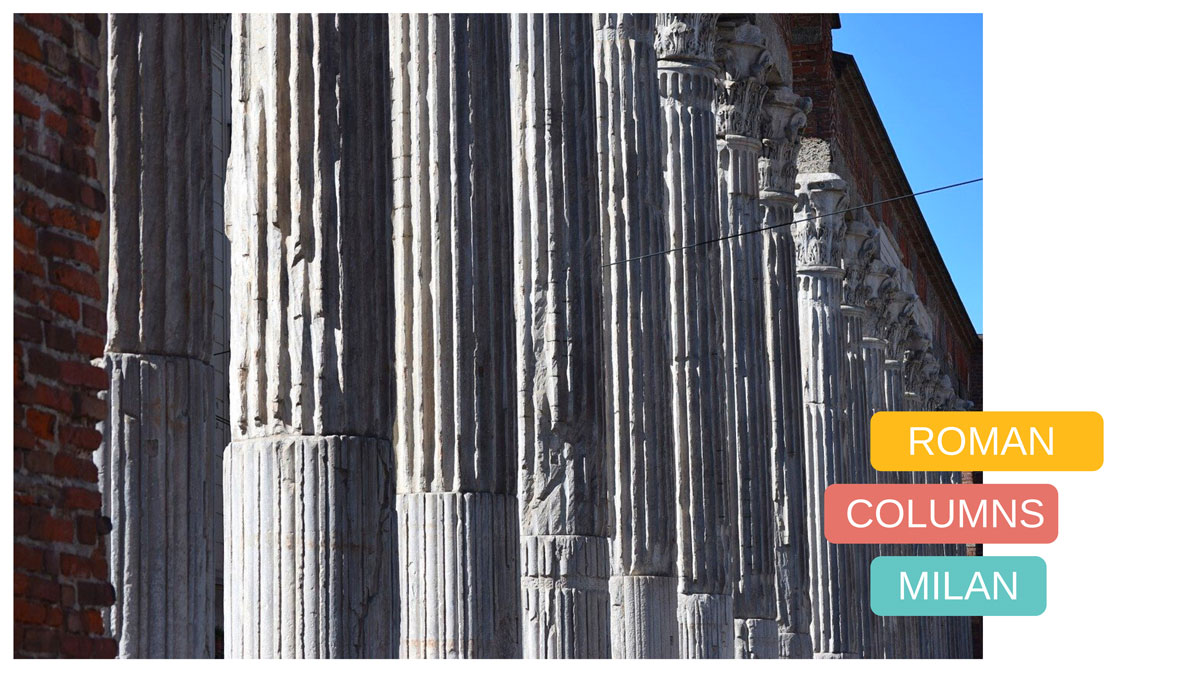 It began as simply a Roman occupied area inhabited by Insubres, a fused population made up of Celts, Ligures, and Gauls. But shortly after it became one of the most important cities in the empire. It was conquered in 222 BC and incorporated as part of the region of Gallia Cisalpina.

Under the reign of Julius Cesar, from 100 BC – 44 BC, the city was made a municipal, which gave them a certain amount of autonomy under Roman ruling. Citizens were obliged to pay taxes and perform military service but were not given Roman citizenship and thus did not have the right to vote.

The status of Milan changed drastically when it became home to Maximian. As a friend to the superior Roman emperor Diocletian, who in 286 AD decided to split the empire into East and West, Maximian named Mediolanum capital of the West Roman Empire, which it remained until 402 AD.

In 306 AD, both Maximian and Diocletian renounced their respective positions of power. Mediolanum, modern-day Milan, then fell victim to a series of wars of succession to the throne.

Finally, in the 5th century AD, as the Roman empire was falling, Mediolanum was besieged first by the Visigoths and later the Huns. 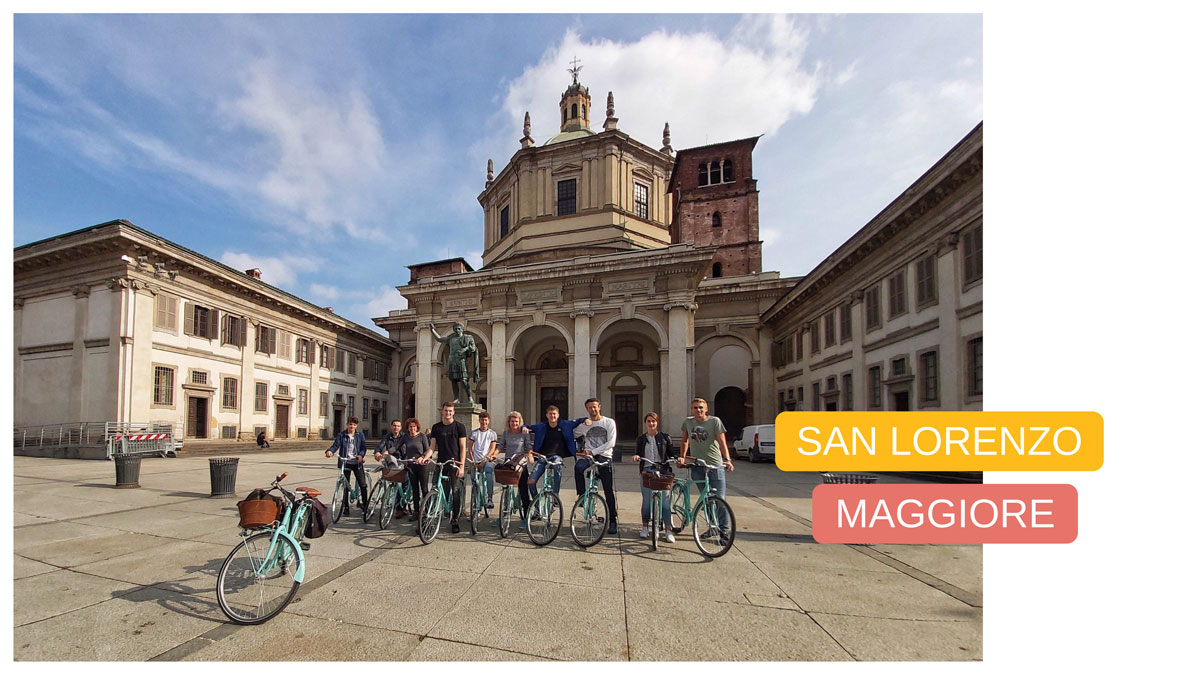 Roman Sites Still Standing in the City of Milan

In 390 AD, Decimo Magno Ausonio, the poet, wrote famously of the Roman city of Mediolanum that it was grand and noble and there were many sites to be seen. Several of these can still be visited today, nearly two millennia later. Exploring Milan gives tourists an opportunity to experience a true adventure through time.

The stunning Basilica of San Lorenzo Maggiore is one of the oldest churches, dating between the 4th and the 5th century AD. It is a Catholic church built with materials from other Roman constructions in the area and frequented by Emperors, most likely due to its proximity to the Imperial Palace and amphitheatre.

Over the centuries, the church suffered numerous disasters including fires and earthquakes that destroyed various of the origin elements. Some parts were rebuilt throughout the medieval era.

In front of the church, there are the remains of an earlier Roman construction from the 2nd/3rd century. Known as the Colonne di San Lorenzo, there are 16 Corinthian columns standing within what is now a park. It is believed that they were moved here when the Basilica di San Lorenzo was built from a previous pagan temple or public baths.

Via Brisa and the Palazzo Imperiale

Close to the bustling street of Corso Magenta, the quieter zone of Via Brisa hides a significant part of Milan’s past beneath what was until recently a decaying area used mainly for parking. Due to the World War 2 bombings in Milan, an area of Imperial Palace ruins was discovered under the street. In the post-war period, archaeologists began studying the structures that had survived. The excavation took place from 1951 to 1962.

Next to a refurbished medieval tower, there is now an area where visitors can take a look at the remains of the foundations of part of this once enormous aristocratic residence.

Built for Maximian during the city’s reign as capital of the West Roman Empire, the house included administrative, military, and political offices, private baths and lodgings, as well as a direct access to the Circo Romano. It took up a large portion of the city of Mediolanum.

Another of the remarkable Roman churches still standing in modern Milan is the Sant’Ambrogio Basilica. Build by St. Ambrose, the archbishop of Milan, it is known as a church of martyrs due to the high number of persecuted Catholic converts who were buried here.

St. Ambrose was one of the most influential ecclesiastical figures of the 4th century AD who constructed several churches in the area to give a Christian mark to the city. It was transformed into a nucleus for religious life and ended up hosting two separate religious communities, Christian monks and Canons Regular.

This basilica was later restored in the 12th century in Romanesque style.

Other sites from Roman Mediolanum include the Roman walls, forum, amphitheatre and the remains of the Terme Erculee, public baths named after Maximian. Taking a Roman tour through Milan, it is clear to see that the city was a thriving hub of commerce, celebration and entertainment, similar to the Milan of today.